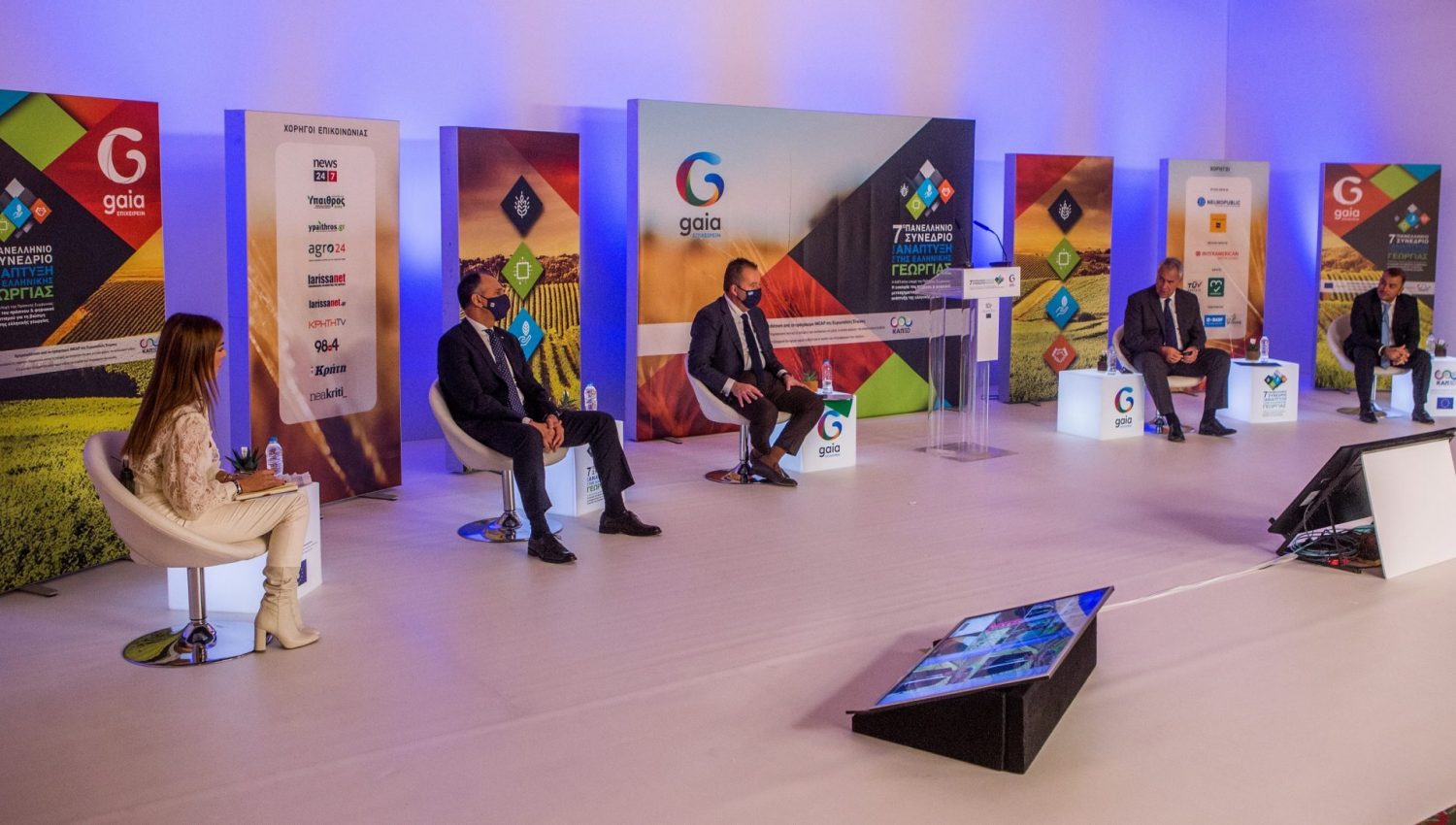 The 7th Panhellenic Congress on the Development of Greek Agriculture of GAIA EPICHEIREIN which took place, for the first time online, on Friday, November 6 under the theme, «The CAP in the Green Deal era: The opportunity of the green and digital transition for the sustainable development of Greek agriculture», was completed with great success,

More than 1000 connected delegates watched 28 eminent speakers from Greece and the EU who took a stand on critical issues such as: EU guidelines and national planning for the green and digital transition of agriculture, the role of smart farming and smart advice for a more sustainable and competitive agriculture, the simplification and modernization of the Integrated Administration and Control System (IACS) to the benefit of the producer and the public administration, as well as the implementation of the necessary green and digital investments in favour of the sustainable development of the primary sector.

Among the speakers who addressed the participants during the 7th Panhellenic Congress was the Minister for Rural Development & Food Mr. Mavroudis Voridis, the Deputy Minister on Digital Governance Mr. Georgios Georgantas,  the Member of the Hellenic Parliament with SYRIZA and former Deputy Minister on Rural Development & Food Mr. Vassilios Kokkalis, the President of the Association of Agricultural and Cooperative Organizations & Enterprises of Greece (SASOEE) and former Minister on Rural Development and Food Mr. Alexandros Kontos, the Professor of the University of Piraeus and former Minister on Environment, Energy & Climate Change Mr. Yannis Maniatis, the President of the largest cooperative bank in Spain Cajamar Caja Rural Mr. Eduardo Baamonde Noche, the Senior Agricultural Economist of the World Bank Mrs. Svetlana Edmeades, the Director for Strategy, Simplification and Policy Analysis Directorate in the Directorate General for Agriculture & Rural Development (DG AGRI), European Commission Mr. Tassos Haniotis, as well as many other important experts and institutional, economic and business stakeholders in the agri-food sector from Greece and the EU.

The heads of EU farmers and agri-cooperatives Mrs. Christiane Lambert, the President of Committee of Professional Agricultural Organizations (COPA) and Mr. Ramon Armengol, President of the General Committee for Agricultural Cooperation in the European Union (COGECA), as well as the President of Piraeus Bank Group Mr. George Handjinikolaou addressed the Congress during the opening session.

The Future Common Agricultural Policy, as well as the European Resilience and Recovery Plan, put at the epicentre of national planning the double challenge and opportunity of the green and digital transition. The 7th Panhellenic Congress serves as a platform for dialogue and exchange of views, contributing to this direction. After seven years of dynamic and successful presence in the national agri-food sector, I think that it wouldn’t be an exaggeration to say that GAIA EPICHEIREIN is leading the green and digital transition of Greek agriculture. We have been the first, not only to put on the national agenda the strategic priority of the digital transformation for the primary sector, but also to apply it in practice from the beginning of our efforts through the big range of services and support that we are providing Greek farmers and their cooperatives, always based on knowledge and technological innovation.

During his inaugural address, the CEO of GAIA EPICHEIREIN Mr. Ioannis Mavroudis stressed that:

“In the era of the Green Deal, Greece’s productive world is in need of technological solutions to achieve the required economic, environmental, and social sustainability. It is a time of complex challenges, during which Greek farmers need, now more than ever, highly effective digital services that provide them with solutions, both as professionals and rural citizens. This is the political agenda of Greece and the European Union in 2020. However, this priority has been on the agenda of GAIA EPICHEIREIN since the beginning of the previous programming period in 2014.

Back then, in order to serve our vision of a sustainable and competitive primary sector based on innovation, we created a private panhellenic network of Farmers’ Service Centres which have been providing cloud-based services to hundreds of thousands of producers for the past seven years. This means that for us, the political goals of today are already a reality that we have been serving for several years with remarkable results”.

For one more year, the Panhellenic Congress on the Development of Greek Agriculture has been an essential tool for informing those who are involved in the domestic primary and wider agri-food sector about EU and national developments concerning it, and has served as a platform for dialogue, exchange of views and good practices, contributing to promote public discussions on its future.

The 7th Panhellenic Congress on the Development of Greek Agriculture was held with the support of the Directorate General for Agriculture and Rural Development of the European Commission under the IMCAP programme, as one of the actions of the Information Measure «CAP3D -CAP for economic, environmental and social sustainability», implemented by GAIA EPICHEIREIN. 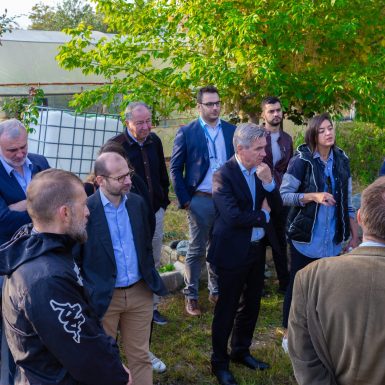 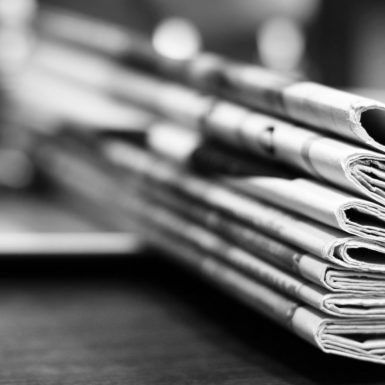 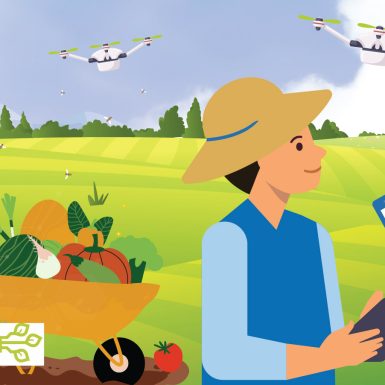 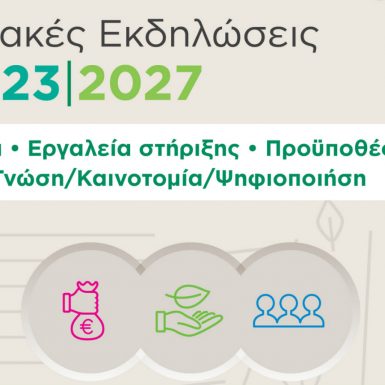 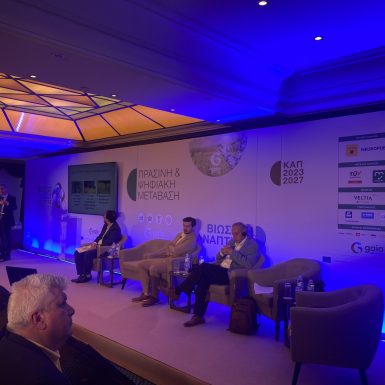 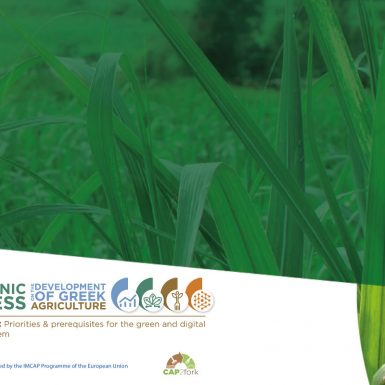 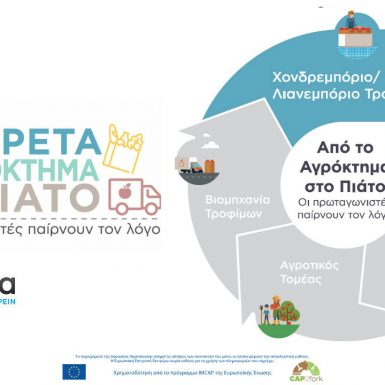 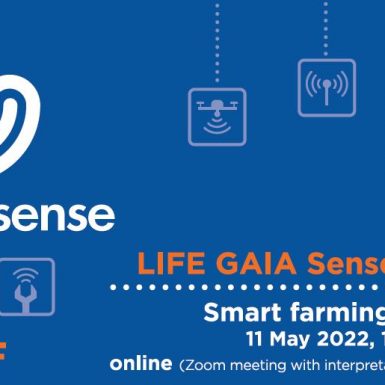 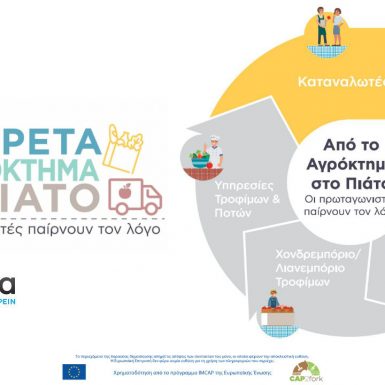 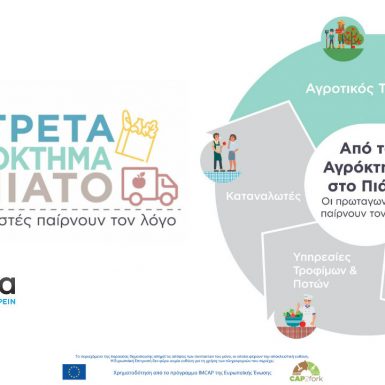 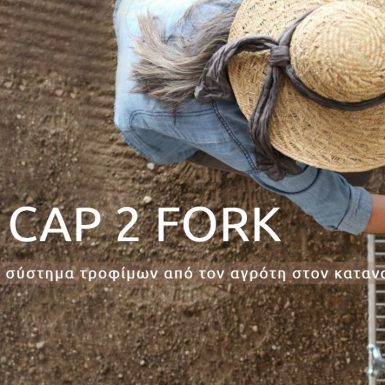 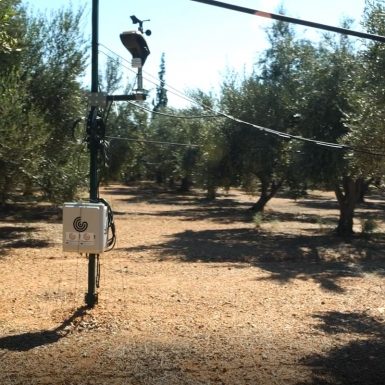 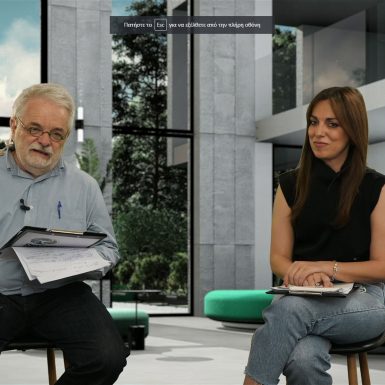 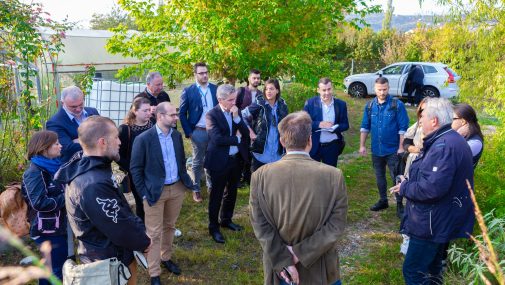 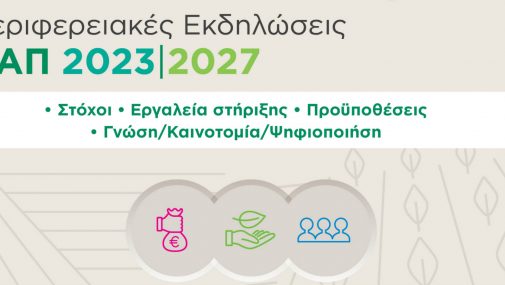